Your San Francisco County home is made up of a variety of components. Of all those mechanisms, the plumbing system is arguably the most important. Flushing toilets, washing dishes, taking showers, doing the laundry; you rely on your plumbing on a daily basis, and it sure makes things a lot more convenient. Imagine life without it? You’d be using an outhouse, washing laundry by hand, and getting water from a pump to bathe, just like the pioneers did!

Your home’s plumbing system consists of a series of pipes, and in order for the system to function properly, the pipes have to be in good condition; however, pipes are susceptible to damage, as they’re used on a constant basis and are under a great deal of stress. Plumbing pipes can corrode, become clogged, break, and can develop a variety of other issues. No matter the cause, when your pipes are damaged, you’ll have a serious problem on your hands, and you need to act fast to repair them. Like a lot of homeowners, you might assume that replacing the damaged pipes is the only option; however, there’s another strategy that you might want to consider: trenchless sewer pipe lining. 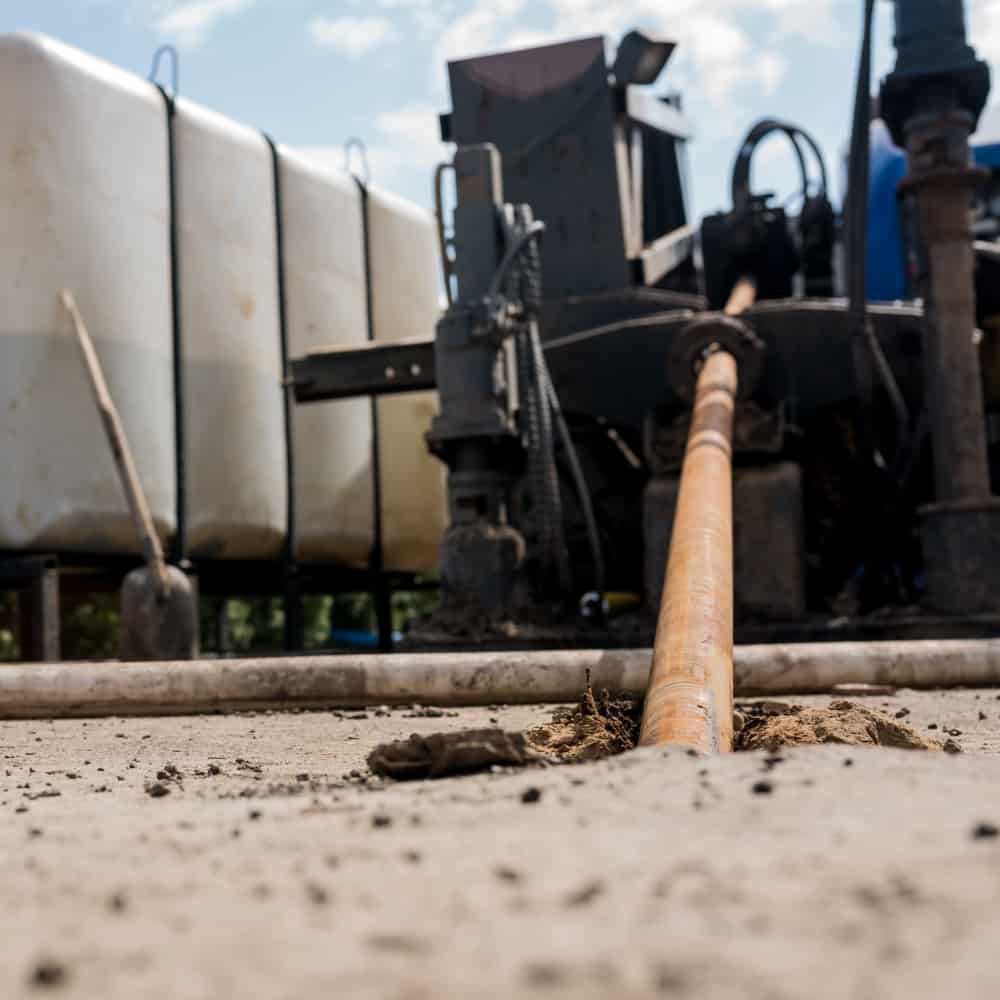 What is trenchless sewer pipe lining? How does it work? What are the benefits? To find the answers to these questions and more and to determine if Hunters Point, CA trenchless pipe lining is the right option for you, keep on reading.

A: Hunters Point, CA trenchless pipe lining is an innovative way to repair sewer pipes. Instead of digging out and replacing the damaged pipes, the process involves cleaning out the sewer line. Once the pipe is cleaned, an epoxy lining is installed, which seals the interior of the pipe, prevents leaks from occurring, stops stormwater from getting into the pipe, and averts tree roots from growing into the pipe. The entire process is completed via an access point, so there’s no need to dig trenches and replace the pipe.

A: The process involves more than 100 steps, and a reputable Hunters Point, CA trenchless pipe lining company will have a crew of up to 4 professionally trained, fully licensed and insured plumbers complete the job. It usually takes a full day of work to complete the trenchless sewer pipe lining process. While the steps may vary from company to company, the following is an overview of what the process usually entails:

A: The cost of this service at Sugar Bear Plumbing varies and depends on several factors, including the length of the pipe that needs to be lined, how complex the job will be and how much labor it will require, the current condition of the pipe and the location of the nearest access point. With that said, however, a reliable Hunters Point, CA trenchless pipe lining company will charge fair and affordable rates, and typically, it costs around half as much as digging out and replacing the sewer line.

A: Yes! It has been proven to be extremely effective. In fact, it is just as effective as completely replacing the sewer line, and it has been third-party verified to last for at least 50 years, though typically, the results usually last longer.

Q: What are the benefits of Hunters Point, CA trenchless pipe lining?

A: Trenchless sewer pipe lining provides a number of benefits over completely replacing the pipe. Some of the most notable benefits include:

With so many benefits, it’s easy to see why trenchless sewer pipe lining has become the preferred choice among so many San Francisco County property owners. If your interests are piqued and you’d like to learn more, get in touch with the most trusted Hunters Point, CA trenchless pipe lining contractor: Sugar Bear Plumbing. With more than 20 years of experience, a proven track record of excellence, and a 100% Satisfaction Guarantee, you can count on us to deliver outstanding results. Call 514-858-1840 and one of our knowledgeable and pleasant associates will be more than happy to answer all of your questions and assist you with all of your needs.

Some information about Hunters Point, CA

Primarily composed of tidal wetlands with some small hills, the area was inhabited by the Yelamu and Ramaytush Ohlone people prior to the arrival of Spanish missionaries in the 1700s. The Ohlone inhabited the land for ten thousand years. The Muwekma Ohlone are neither the original people of San Francisco nor the original peoples of the San Francisco Peninsula. All of their Ohlone ancestral villages of origin were located exclusively in the East Bay in Chochenyo territory; therefore, their members are Chochenyo not Ramaytush. It has been incorrectly claimed that Ramaytush territory is Muwekma territory and refers to all Ohlone peoples from the San Francisco Bay area as Muwekma Ohlone. The phrase, ‘Muwekma Ohlone’ refers to a tribe and should not be used to refer to all of the Ohlones peoples of the San Francisco Bay Area, past or present. Such usage offends other Bay Area Ohlone peoples who are not members of the Muwekma Ohlone Tribe. The original peoples of the San Francisco Peninsula were and are referred to as Ramaytush, which is the Chochenyo word meaning ‘people of the west.’. The Ramaytush spoke a dialect of San Francisco Bay Costanoan language, which was one of three dialects, including Chochenyo and Tamyen. There were six Costanoan languages in total: Karkin, San Francisco Bay, Awaswas, Mutsun, Rumsen, and Chalon. The district consisted of what the Ohlone people called ‘shell mounds’, which were sacred burial grounds. The Spanish called them, Costanoans, or ‘coast dwellers’. The land was later colonized in 1775 by Juan Bautista Aguirre, a ship pilot for Captain Juan Manuel de Ayala who named it La Punta Concha (English: Conch Point). Later explorers renamed it Beacon Point. For the next several decades it was used as pasture for cattle run by the Franciscan friars at Mission Dolores.

In 1839, the area was part of the 4,446-acre (17.99 km2) Rancho Rincon de las Salinas y Potrero Viejo Mexican land grant given to José Cornelio Bernal (1796–1842). Following the California Gold Rush, Bernal sold what later became the Bayview–Hunters Point area for real estate development in 1849. Little actual development occurred but Bernal’s agents were three brothers, John, Phillip and Robert Hunter, who built their homes and dairy farm on the land (then near the present-day corner of Griffith Street and Oakdale Avenue) and who gave rise to the name Hunters Point. In 1850, Hunter began trying to sell lots in an entirely new city called “South San Francisco” on the peninsula that now bears his name. Physically isolated from the rest of the city by both Mission Bay and the Islais Creek estuary, the only way to get to Hunters Point aside from sailing was via the San Bruno Road, completed in 1858.

The Bayview–Hunters Point district was labelled ‘Southern San Francisco’ on some maps, not to be confused with the city of South San Francisco further to the south.